Popularly known as 'Land of the Dawn-lit-Mountains'. Arunachal Pradesh is India's remotest state and the first Indian soil to greet the rising sun. Located on the Northeastern tip of India with its borders touching China, Bhutan and Burma (Myanmar), this beautiful land is endowed with dazzling array of flora and fauna that is sure to allure any tourist. More than 500 rare species of Orchids are found in the dense jungles of Arunachal Pradesh. The misty hills, sparkling rivers, gurgling waterfalls add charm to the beauty of this incredible land. Arunachal Pradesh finds its mention in the literature of Kalika Purana and the great Hindu Epic Mahabharata. It is believed to be the Prabhu Mountains of the Puranas. According to a Hindu mythological legend, Arunachal Pradesh was the place where sage Parshuram washed away his sin, sage Vyasa meditated, King Bhishmaka founded his kingdom and Lord Krishna married his consort Rukmini. Ruled by many powerful dynasties and kingdoms, Arunachal Pradesh India is dotted with innumerable historical monuments and archeological remains, which bear testimony to its rich cultural heritage.

There are many historical edifices, national parks, museums, monasteries, and sacred pilgrimage sites in Arunachal Pradesh.

The ideal time to visit Arunachal Pradesh is between the months of October and March. 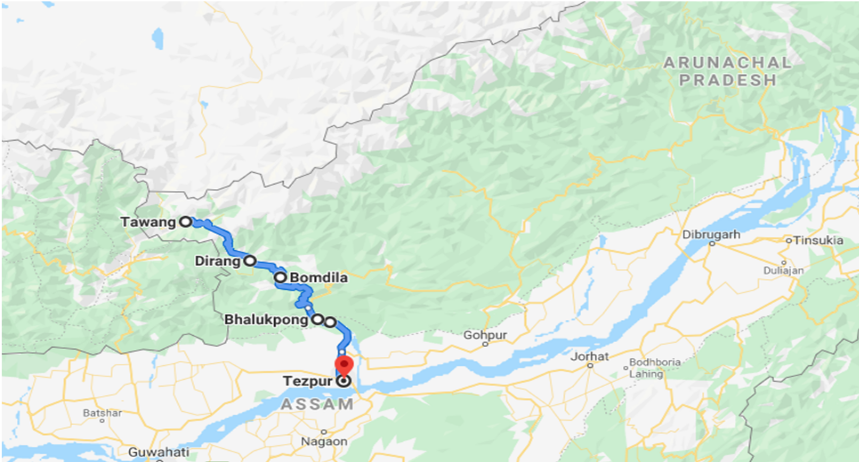 WITH OUR TRAVEL EXPERT